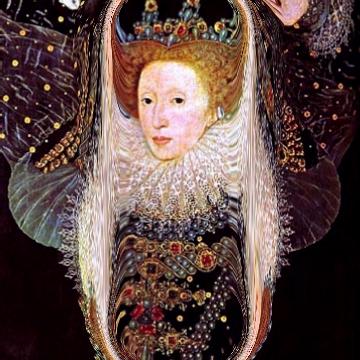 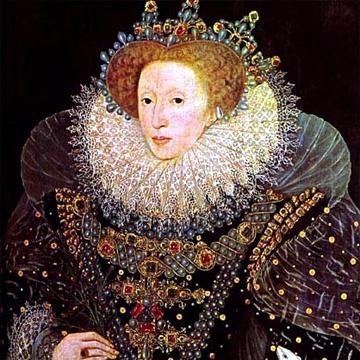 clue: This last Tudor queen of England has now been played twice by Cate Blanchett.

This Austrian queen of France must have lost her head to suggest that her peasants had cake and should eat it too. Go »