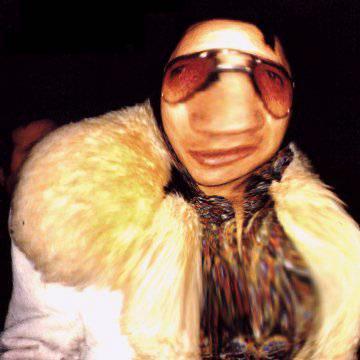 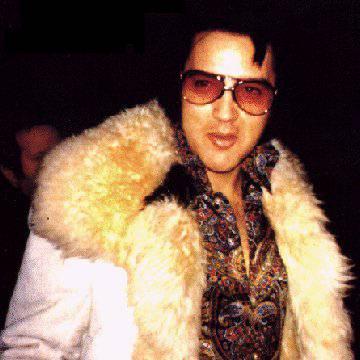 clue: This hip-shaking hillbilly became the most successful musical thief in American history.

explanation: Presley was the most successful American musical performer in history, but many critics charged that he stole his sound (and even specific songs) from less famous black musicians. He was also know for shaking his hips and pelvis when he performed, and his early self-given nickname was the Hillbilly Cat. more…

player landmarks: This was the first goo solved by Enrique Padilla.

trivia: Scott had created this goo in June 1999, intending it to be the final "king" goo the game ever had. But, at the time of its 2005 publication, Scott had no fewer than 52 other "king" goos saved and ready for publication (enough to last 13 years at the going rate), so Scott opted to convert Presley into a normal goo instead.