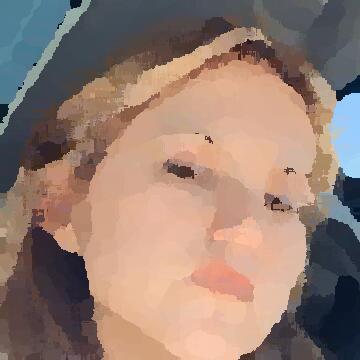 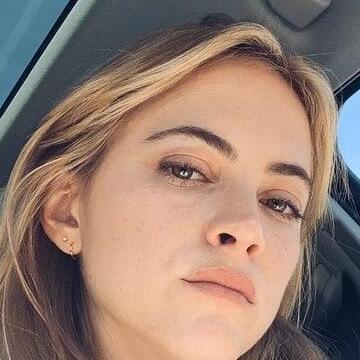 clue: This actress's special-agent character on TV moves along a diagonal path on the board to help capture the king for checkmate.

trivia: This goo was originally created for the Checkmate theme, but a different goo of Wickersham was used instead.