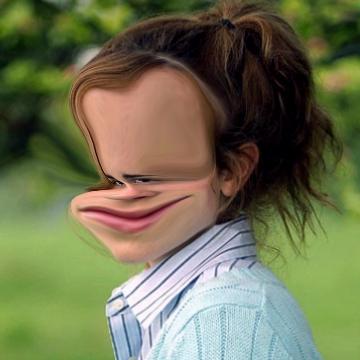 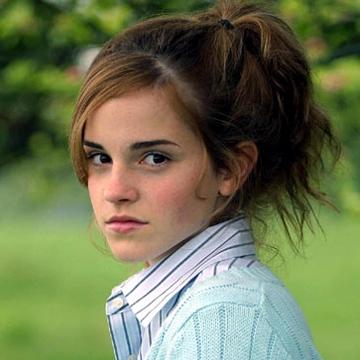 clue: It's easy to grow up with a magical childhood when your best friend is Harry Potter.

player landmarks: This was the last goo solved by Jeff Lager.