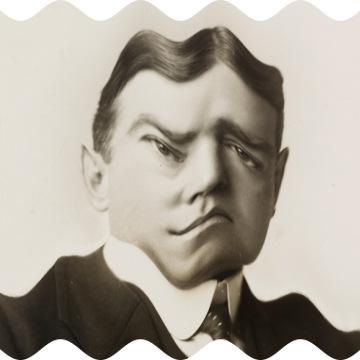 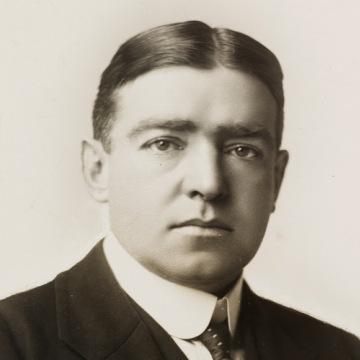 clue: If you thought the long (and recently concluded) search for his shipwreck was exciting, the real story of endurance was how he kept every crew member alive in a perilous trek back north.

explanation: Shackleton led a famous expedition to Antarctica in 1914-1917 in which his ship Endurance was crushed by the ice and sank. Shackleton led his crew across the ice for months until they could reach safety, and all hands survived. The wreckage was found in March 2022. more…

I've heard that divorce is ugly even for the prettiest people in Hollywood. Go »