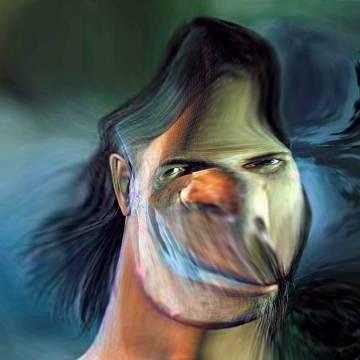 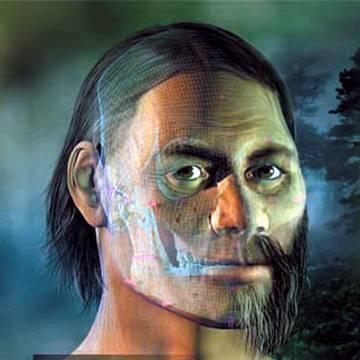 clue: Whether he's a boon to North American anthropology or deserving of a proper religious burial, one thing's for sure: This old fellow's been waiting to become a goo far longer than anyone else.

explanation: Kennewick Man was a prehistoric human who lived in what is now Washington state. His remains have sparked a controversy over whether they should be studied for science or buried according to Native American tradition. His age (anywhere from 5000 to 9500 years old) is far older than any other human goo to date. more…