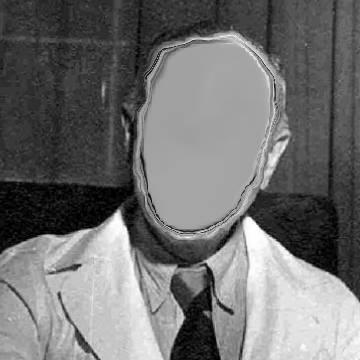 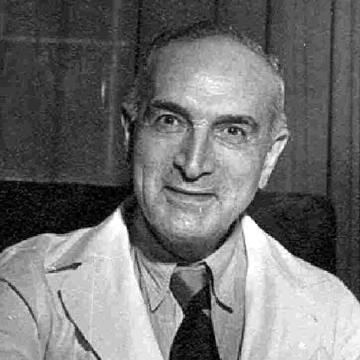 clue: For 57 years, this gynecologist's work has really hit the spot for generations of lovers.

explanation: Gräfenberg was a gynecologist who (among other achievements) in 1950 published documentation about the G-spot that was later named for him. more…