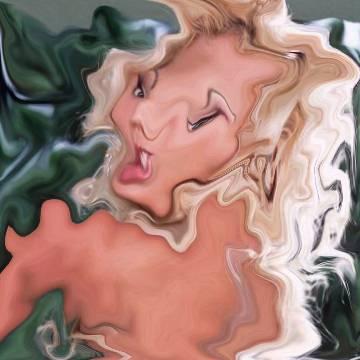 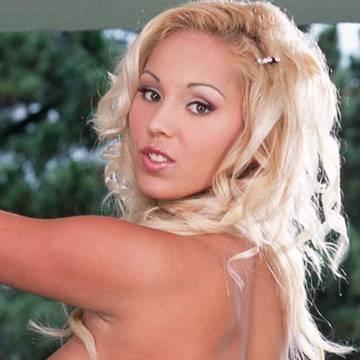 explanation: Carey was a pornographic actress who ran for governor of California against Arnold Schwarzenegger during the 2003 recall election. more…

trivia: This goo was originally intended for Naked Week. When Scott decided to break a game taboo and have graphically explicit nude photos in the week, he couldn't find one of Carey that wasn't lewd, so he gooed Asia Carrera instead.

For 57 years, this gynecologist's work has really hit the spot for generations of lovers. Go »