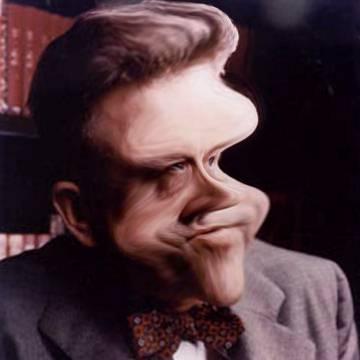 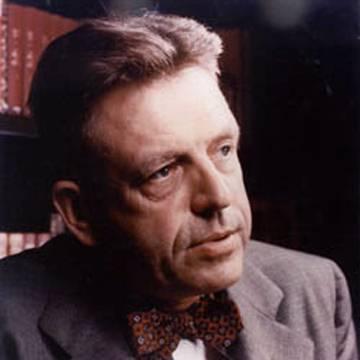 clue: On a scale of 0 to 6, Liam Neeson's performance as this sexologist was either straight-on or totally gay.

explanation: Among other contributions to our understanding of sexuality, Kinsey developed his famous scale rating everyone on a continuum from 0 (straight) to 6 (gay). Liam Neeson played him in a film biopic. more…

trivia: This goo is only the third in history to have a unique skill level or difficulty setting, following Sadoozai Panah (0212) and God (0343)

For 57 years, this gynecologist's work has really hit the spot for generations of lovers. Go »