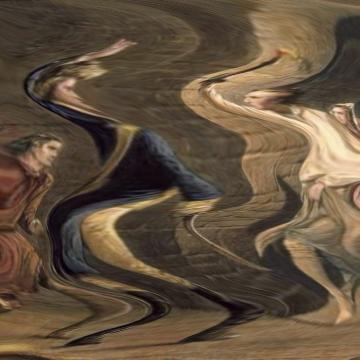 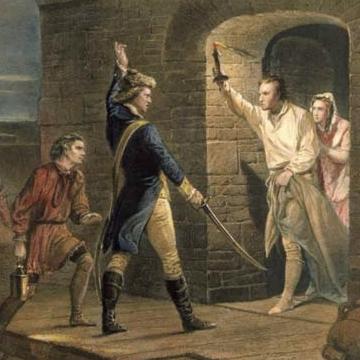 explanation: Allen was a Revolutionary War hero. The furniture company is named after him. more…

This goo was part of Founding Fathers Week.

I hope that British intelligence had better ways of concealing the face of this courageous super-spy than I do. Go »

It was never clear whether he was a sergeant, a major, or a sergeant major, but all the same, he twice conducted himself with distinction. Go »