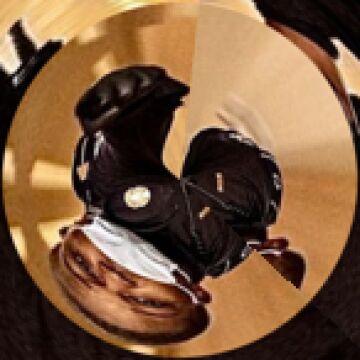 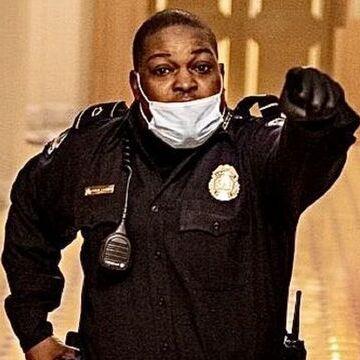 clue: When the Senate decided to give him their highest award, he was already there to accept.

explanation: Goodman was honored with the Congressional Gold Medal for his role in diverting rioters away from the Senate chamber during the January 6, 2021 Capitol attack. more…