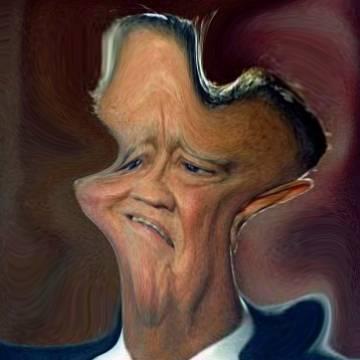 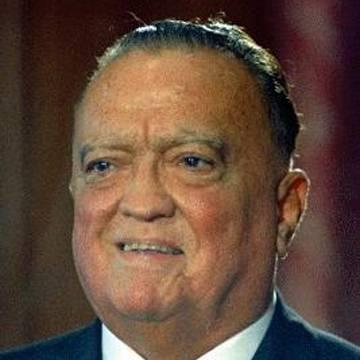 clue: There wouldn't have been such controversy over his fondness for women's undergarments if he hadn't made a career out of prying into Americans' privacy.

explanation: Hoover was director-for-life of the FBI, and gained unprecedented authority over the information of private citizens, but was lambasted for years as a cross-dresser. more…