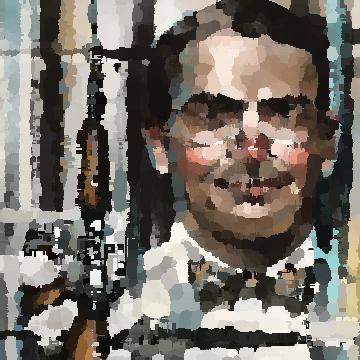 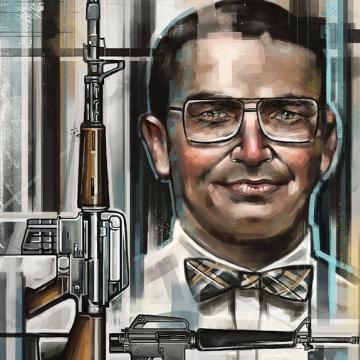 clue: The Vietnam War wouldn't exactly have been fought with sticks and stones if this gun designer's weapons hadn't existed, but he did lift a burden from the soldiers all the same.

explanation: Stoner ("stones") was a gun designer who invented the AR-15 rifle, adapted by the military as the M16 widely used in the Vietnam War for being lightweight and easy to carry. more…