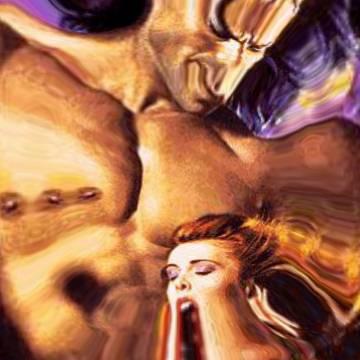 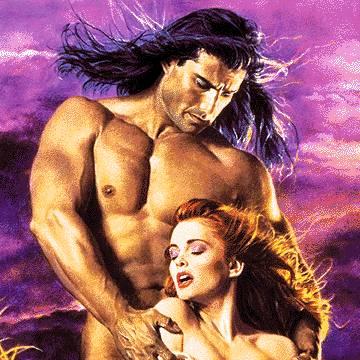 clue: I can't believe this Italian hunk was not content just to appear on romance novels; he actually had to write his own.

explanation: Fabio became famous as a cover model for romance novels, and co-wrote the book Pirate. The phrase "I can't believe" is a reference to his series of commercials for food product I Can't Believe It's Not Butter. more…

Was this English model born in a tree or does she just look like one? Go »

Penelope, Kate, this goo... Who knew there were so many tree-themed fashion models? Go »