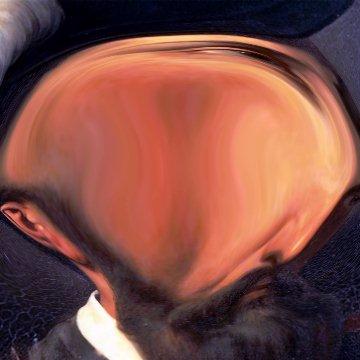 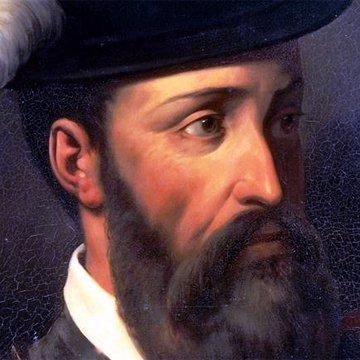 clue: Lima bears the legacy of this lopsided victor.

explanation: Pizarro was a Spanish conquistador who won military victories against the Inca despite their lopsided numbers advantage. He founded the city of Lima, which bears several statues and tributes to him. more…