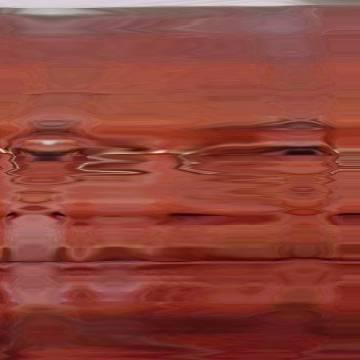 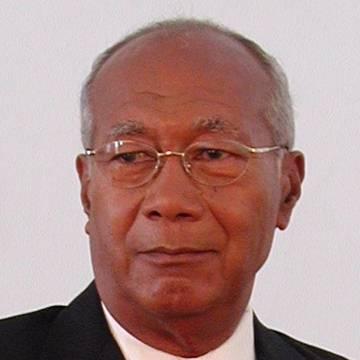 clue: This head sled had better hurry up and have another kid.

explanation: At the time this goo was published, Richards was president of Trinidad and Tobago, badly referenced in the clue: Residents of Tobago can be miscalled Tobogans, which would make President Richards the "head sled." Since he already had a son and daughter, a third child would make him a "trinidad." more…