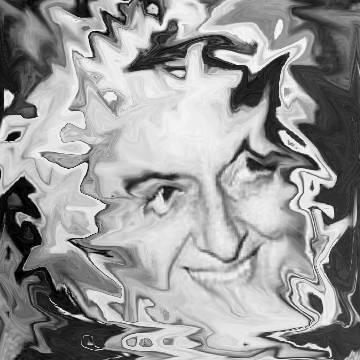 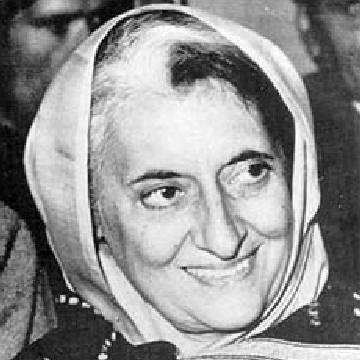 clue: Twice elected prime minister in a patriarchal society, she was simultaneously the world's most admired public official and a corrupt authoritarian.

explanation: Gandhi was prime minister of India from 1966-1977 and 1980-1984. She was a popular leader (a Gallup poll named her the world's most admired public official), but her legacy was stained by genocidal acts against Sikhs and her declaration of a national State of Emergency to avoid her impeachment on charges of election fraud. more…

trivia: This goo was created to represent India in the Goo World Tour early in 2004, but the round ended before it could be published. There were seven incorrect guesses for Margaret Thatcher, two for Benazir Bhutto, and one for Golda Meir.