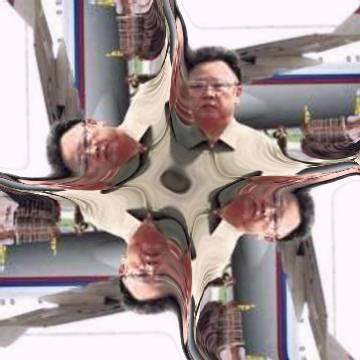 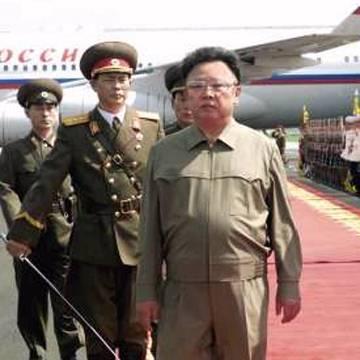 clue: Some Communist dictators are cruel, some are paranoid, and some are just crazy. This one might be all three.

explanation: Known for his cruelty and irrationality, Kim was the Communist leader of North Korea at the time this goo was published. more…

player landmarks: This was the first goo solved by Stephen Ito.