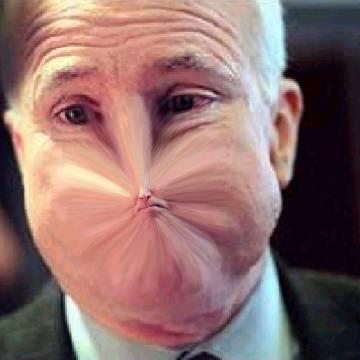 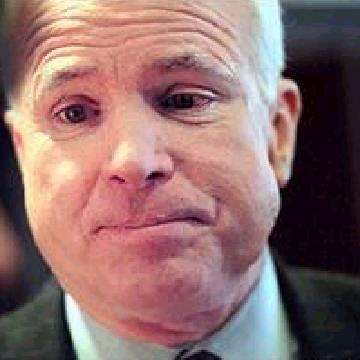 clue: Does being a maverick mean always having to remind people that you really truly are a Republican, honest?

explanation: McCain was a Republican senator who took so many traditionally liberal stances and made friends with so many Democratic politicians that he found himself needing to reassert his party affiliation on a regular basis. more…