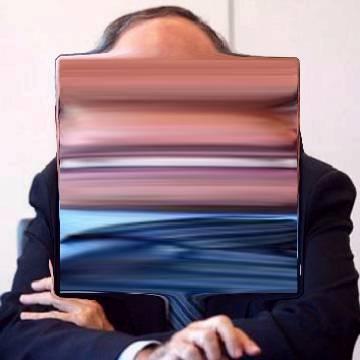 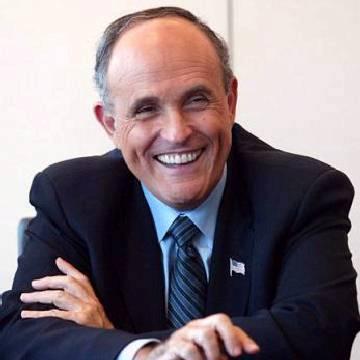 explanation: Giuliani was the mayor of New York on September 11, 2001 and was hailed for his calm guidance during the terrorist attacks. The word "leader" in the clue refers to his autobiography, Leadership. more…

trivia: The clue mimics the clue for Abraham Lincoln (0194), which was the first goo published after September 11, 2001.