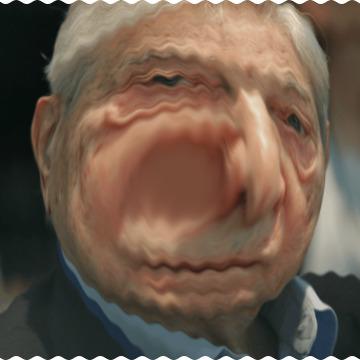 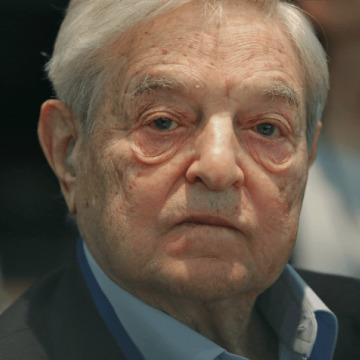 clue: He devoted most of his billions to an open society, only to be met by a hostile society that placed him at the center of numerous conspiracy theories.

explanation: Soros is a Hungarian-born investor and hedge fund manager who donated more than $32 billion to his charity, Open Society Foundations, which funds liberal and progressive causes and candidates. He is frequently mentioned in conspiracy theories that portray him as a puppet master of the Democratic Party and various liberal European parties. more…

Being named for an inebriating plant and a celebrity-endorsed soft drink may have prepared her for a Ph.D. dissertation about the effect of unusual names on one's educational prospects. Go »

The poem that he wrote after witnessing a U.S. flag survive a bombardment in the War of 1812 became the lyrics of the most American of songs, sung in a major key. Go »