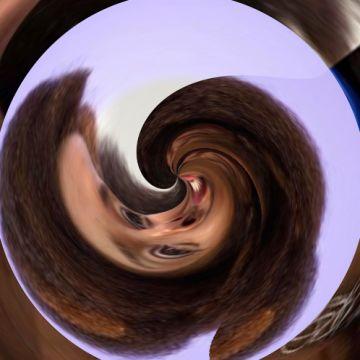 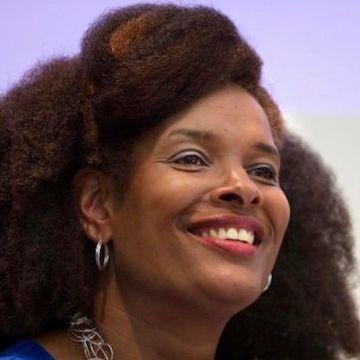 clue: Being named for an inebriating plant and a celebrity-endorsed soft drink may have prepared her for a Ph.D. dissertation about the effect of unusual names on one's educational prospects.

explanation: When Vandyck graduated with her Ph.D. in June 2019, it became a meme online that there was a woman named Marijuana Pepsi. more…

He devoted most of his billions to an open society, only to be met by a hostile society that placed him at the center of numerous conspiracy theories. Go »

Fifty years ago, when homosexual bar-goers had their backs against the wall, she got her civil rights and sparked a movement that helped everyone else get theirs. Go »