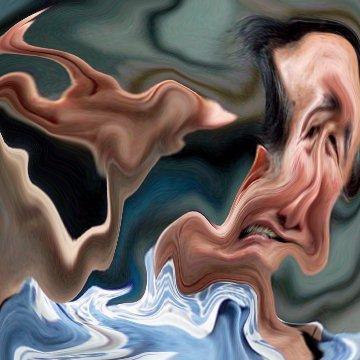 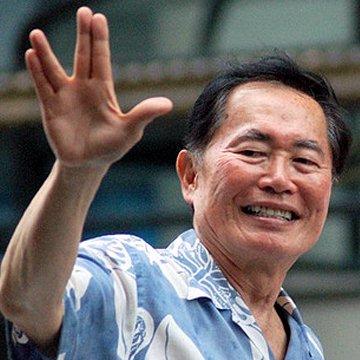 clue: Because of advocates like him, gay marriage has come to represent the final frontier of equality in California.