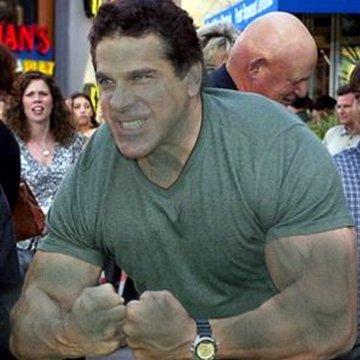 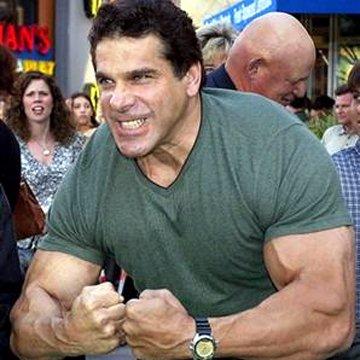 clue: Green makeup and a wig could make this bodybuilder look like a monster on TV, but nothing could make him look like Bill Bixby.