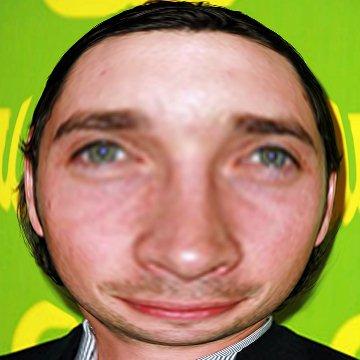 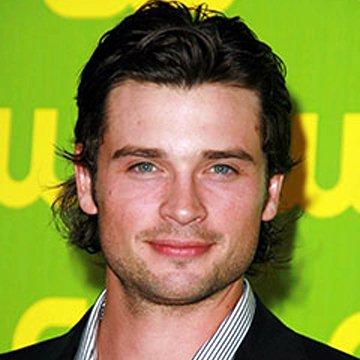 clue: It took ten years for this small-town boy to make good.