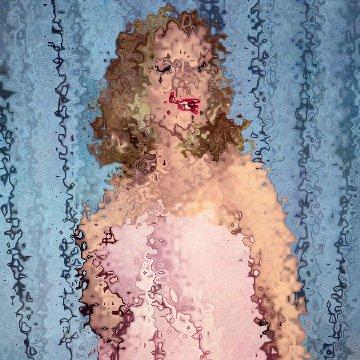 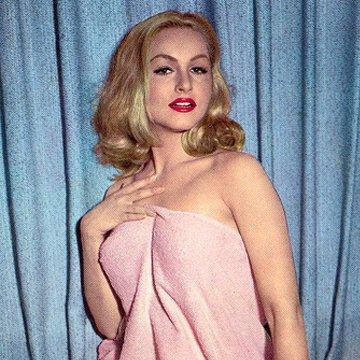 clue: For several years in the 1960s, she was the "purrfect" model for a black leather catsuit.

trivia: Several actresses played Catwoman, so Scott noted that Newmar played the role for "several years" to distinguish from the others.