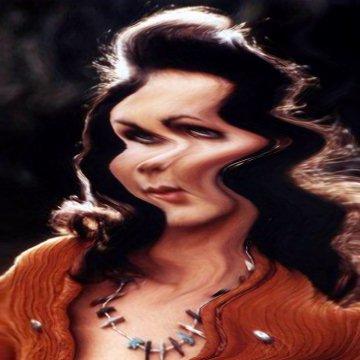 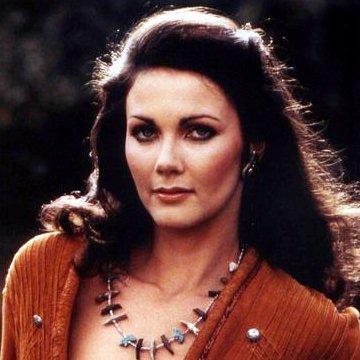 clue: She's still identified with her lasso-slinging superhero role, even though she hasn't played the character since the Carter Administration.