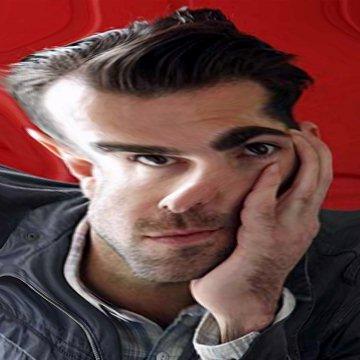 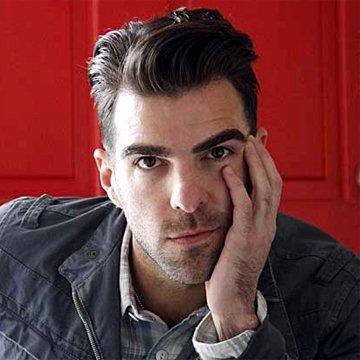 clue: A chance to steal the superpowers of various heroes turned this actor's ear.

explanation: Quinto played the power-stealing Sylar in Heroes and the pointy-eared Spock in Star Trek. more…