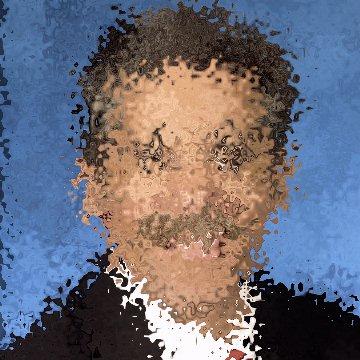 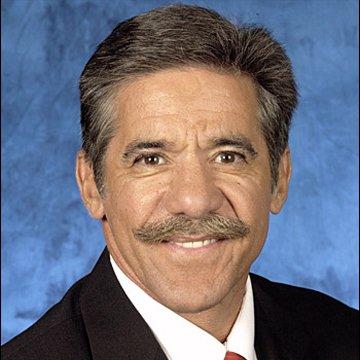 clue: Failing to find buried treasure on live television gave this reporter a black eye. (Or was a broken nose?)

explanation: Rivera was known for two controversial incidents in the 1980s: Opening Al Capone's vault on live television only to find nothing inside, and getting his nose broken in a brawl with racist hate groups. more…