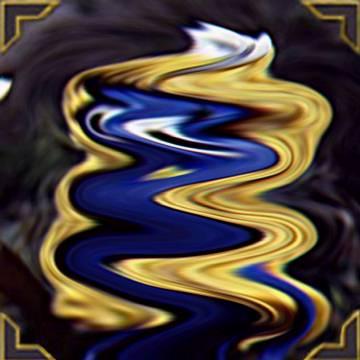 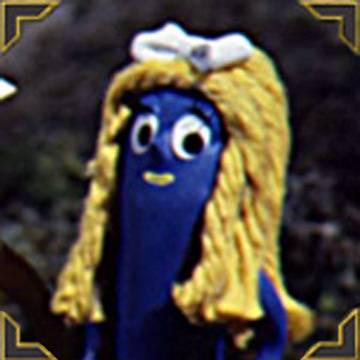 clue: Sex must be interesting when your boyfriend is green, flat as a board, and can stretch into any shape.

trivia: Scott had a very hard time choosing a celebrity to be the 1000th goo. His first plan was to contact a celebrity and have them goo themselves. His second plan was a high school yearbook photo of a celebrity, since the goo game was inspired by a game involving celebrity yearbook photos, but this seemed better saved for a themed week later in the game. After kicking around ideas related to the number 1000 and entertaining good suggestions from players, he finally searched for celebrities or characters named Goo and knew immediately that Gumby's Goo was the right choice. The reference to sex in the clue was a reference to the sex-themed Round XXX, which began with this goo.

In the goo game, it's easy to tell that a human being has beaten you, but in other games two centuries ago, it wasn't so easy. Go »