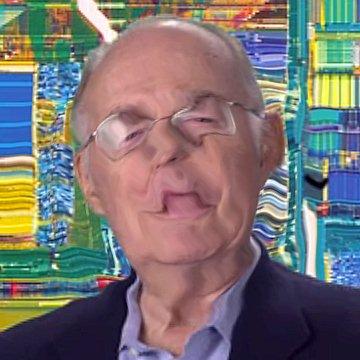 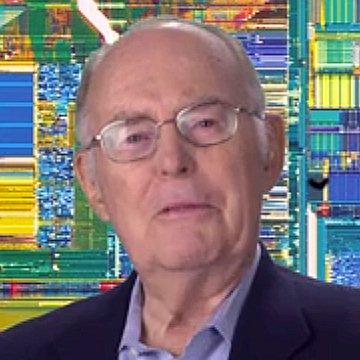 clue: The reasoning power necessary to solve celebrity goos doubles every two years, according to a prediction by this intel-ligent businessman.

explanation: Moore, co-founder of Intel, was famous for Moore's Law, the prediction that computing power in a microchip would double every two years, which remained true for decades afterward. more…