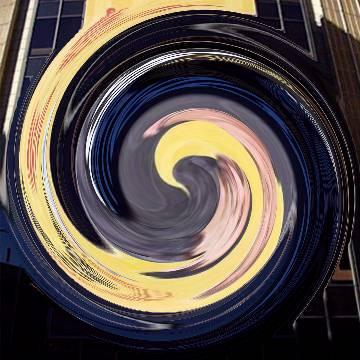 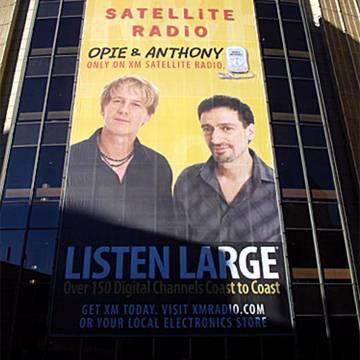 clue: After two firings he's on top of his game. Tell 'em Fred!

explanation: Cumia was half of the Opie & Anthony radio show. The shock-jock duo were famously fired from two previous radio jobs. "Tell 'em Fred" referred to a quote by Howard Stern that he had done everything in radio so no one else could be original: "I did that years ago in DC. Tell 'em Fred." more…

trivia: The clue was identical to the goo for Anthony Cumia (0767), only the second time an identical clue has appeared in the game.