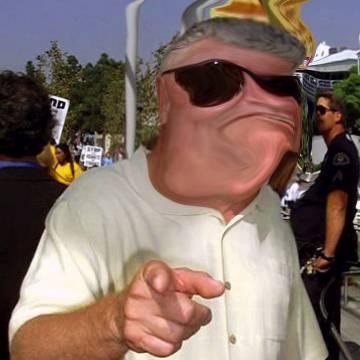 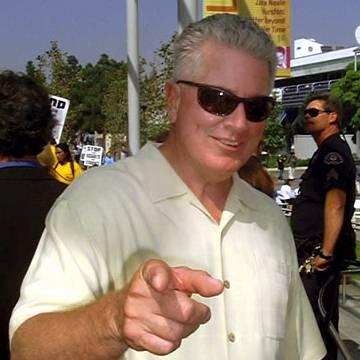 clue: It's amazing you can find 13 years' worth of golden stories in one state. S'long everybody!

explanation: Howser was the host of the program California's Gold ("golden"), in its 13th year when this goo was published. He was known for repeating the phrases "that's amazing" and "s'long everybody." more…

Raow! The claws come out when this catty biographer pounces on a celebrity. Go »

You'd think an artist known for getting lost and being temperamental wouldn't last long in the industry. Go »