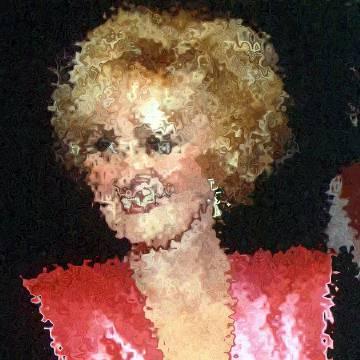 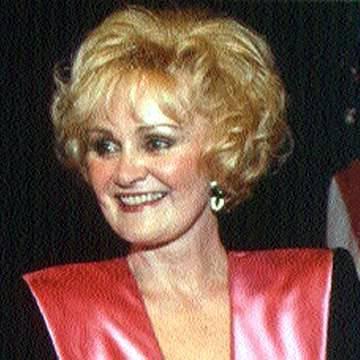 clue: Raow! The claws come out when this catty biographer pounces on a celebrity.

explanation: Kelley was a biographer known for her salacious exposés of Nancy Reagan, Frank Sinatra, and the British royal family. The words "raow," "the claws come out," and "catty" all hinted at her first name. more…