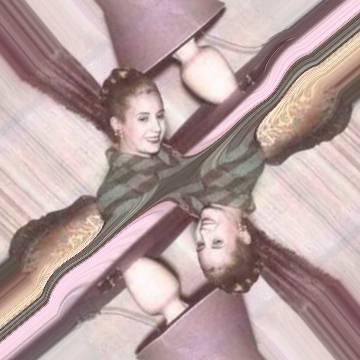 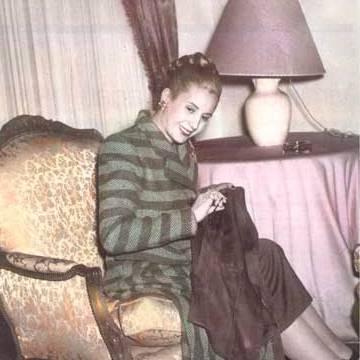 explanation: Perón, nicknamed "Evita," was the very popular second wife of Argentinian president Juan Perón; she was 26 when they married and 33 when she died. The phrase "don't cry" is a reference to the famous song "Don't Cry for Me Argentina," sung by Madonna in the 1996 film "Evita." more…

player landmarks: This was the first goo solved by Scott Smart.