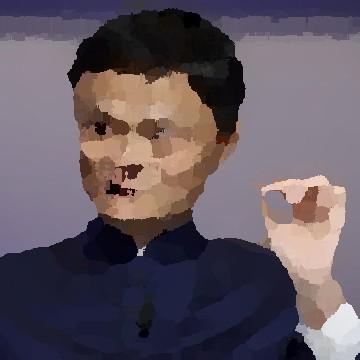 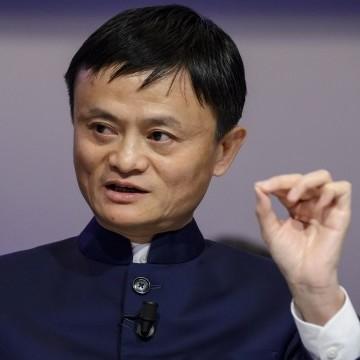 explanation: Ma created Alibaba.com, a business-to-business web portal that gradually became one of the world's most valuable web sites. It was named for Ali Baba, a character in Arabian folklore who learns the phrase "open sesame" to enter a cave. The word "mother" was a play on Ma's last name. more…