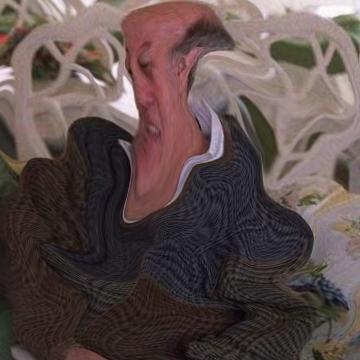 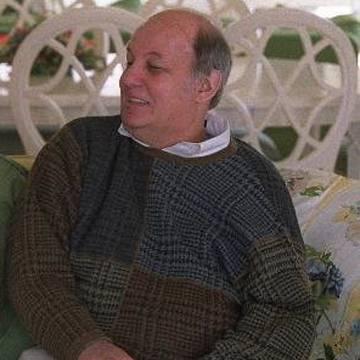 clue: I may have to run a criminal background check before I approve your guess, but at least you don't have the five-day waiting period any more.

explanation: Brady was paralyzed in an assassination attempt against President Reagan, and thereafter became an advocate for gun control. The "Brady Bill," enacted in his name, once mandated a five-day waiting period before purchasing a handgun, and now requires a background check. more…