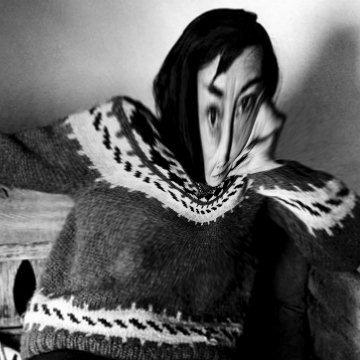 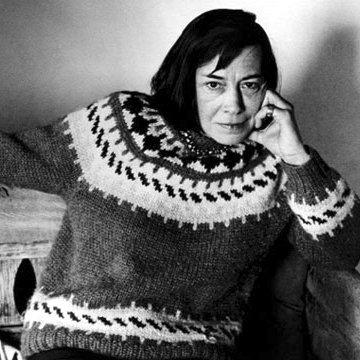 clue: By the time she dreamed up con artist Tom Ripley, Alfred Hitchcock had already adapted her first novel into a film in 1951.

explanation: Highsmith wrote The Talented Mr. Ripley and four other novels about the character, as well as Strangers on a Train. more…