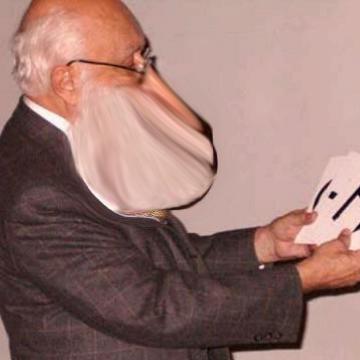 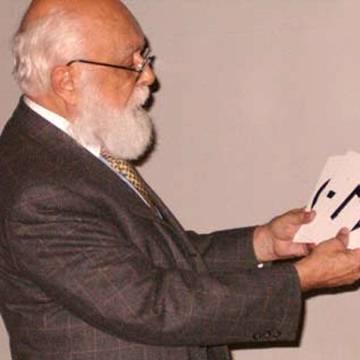 clue: He'll give you one million dollars if you can guess this goo using psychic powers.

explanation: Randi was a skeptic who debunked professional psychics with such publicity stunts as his "million dollar challenge." more…

At this retailer's London department stores, the customer is always right – but the goo players aren't. There are only 7 playing days left until this goo expires. Go »