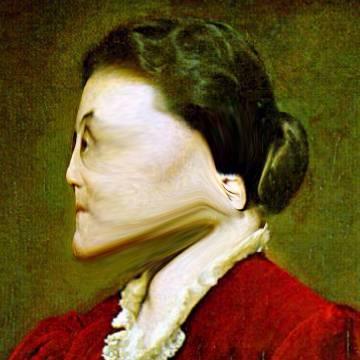 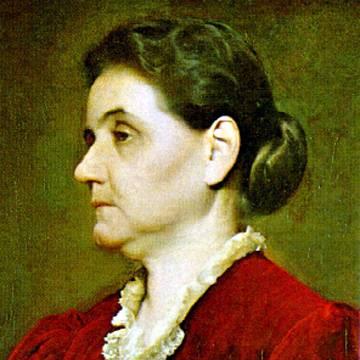 clue: This advocate for continuing education and community enrichment never had to settle for less than the Nobel Prize.

explanation: Addams was America's most prominent advocate of settlement houses, and received the Nobel Peace Prize for her work. more…