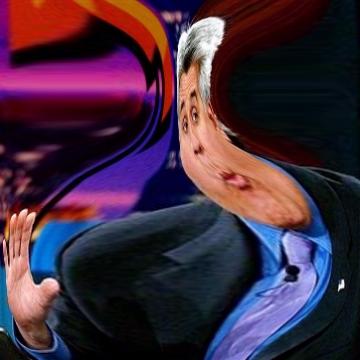 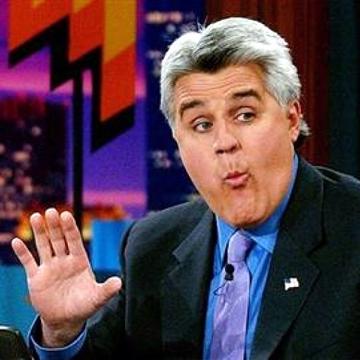 clue: Getting offered a nightly show after ending his nightly show may have given this comedian a swelled head.

explanation: Leno hosted The Tonight Show and was preparing to succeed it with another nightly talk show when this goo was published. He was known for his large chin. more…

player landmarks: This was the last goo solved by Mihai Rusu.