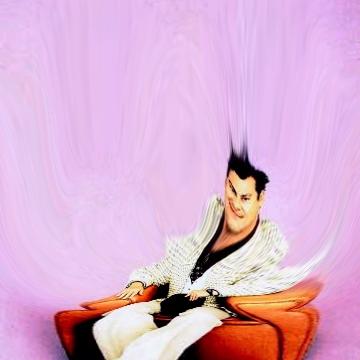 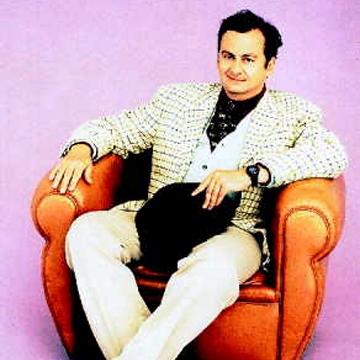 clue: Think you can spell out your guess by blinking one eye?

explanation: Bauby suffered a stroke that left him paralyzed except for one eye. He slowly blinked out his memoirs, The Diving Bell and the Butterfly, and the film adaptation received several Oscar nominations in 2008. more…