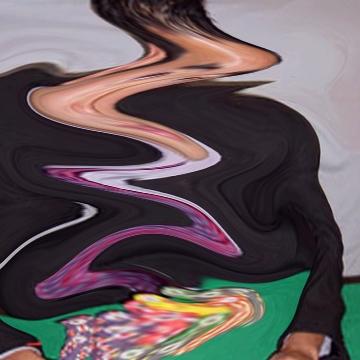 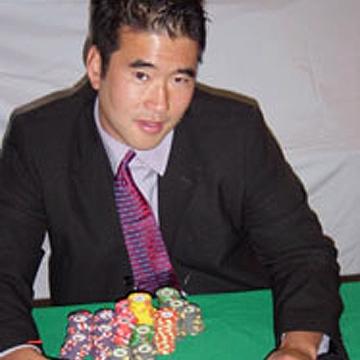 clue: Does MIT teach a class in cheating at blackjack?

explanation: Ma was the most famous member of the MIT Blackjack Team that used mathematics to win big at casinos. more…

This goo stole from Peter to pay Paul. Go »