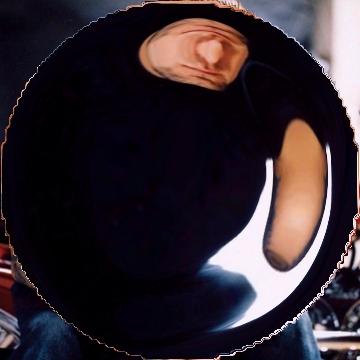 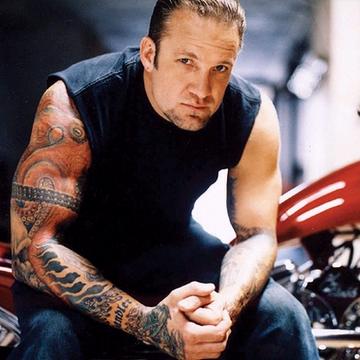 clue: This outlaw done broke so many rules of the road, he was even cited for marrying a bull.

explanation: Jesse G. James, no relation to famous outlaw Jesse James, was a motorcycle enthusiast and manufacturer known for his TV series Monster Garage and his marrage to Sandra Bullock. more…

trivia: Scott was really sleepy when he devised that clue.