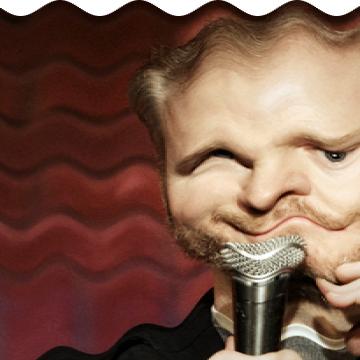 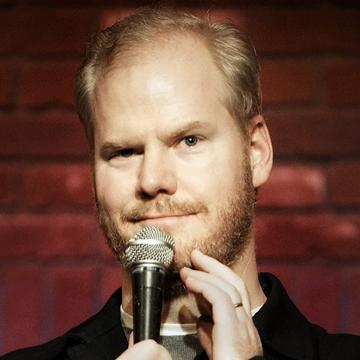 clue: This comic is celebrated for being clean, Catholic, and culinary.

explanation: Gaffigan, a "clean" comic who rarely swears or covers adult topics, bases a lot of his material on love of food, and often discusses being Catholic. more…