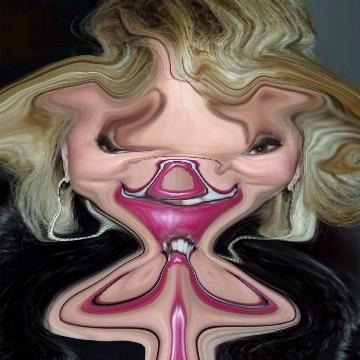 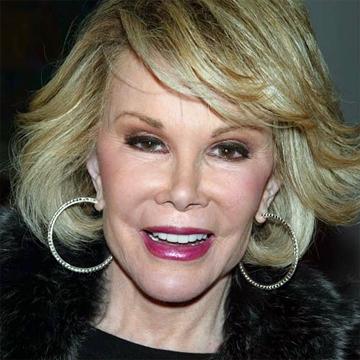 clue: There's something about yesterday's Oscars that makes me gag.

explanation: Rivers was a comedienne known for her red-carpet commentary on fashion at Oscars and other award shows in years past. One of her signature criticisms was making a gagging gesture about really bad dresses. more…

He used to be on daily every night, but now he's on last week this Sunday. Go »