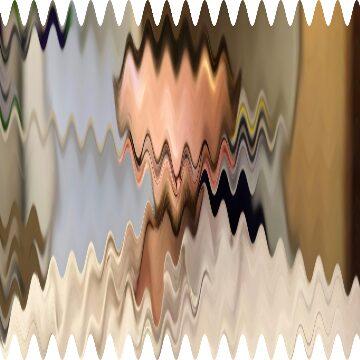 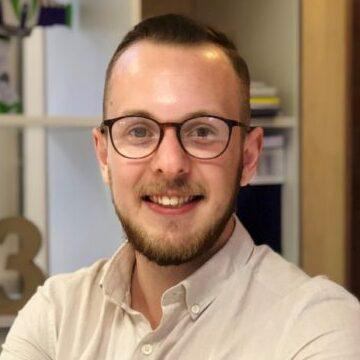 clue: What's a five-letter word for a game developer who doesn't want to profit on his work? If you can't figure it out in six guesses, you can always play again tomorrow.

explanation: Wardle created Wordle, a popular daily word game in which you get six guesses to identify a five-letter word. It has no fees and no advertising. more…