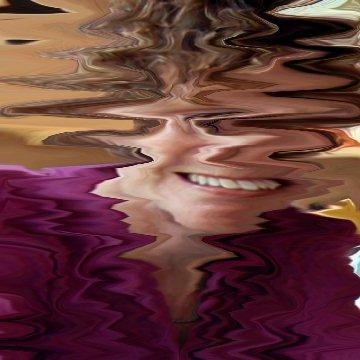 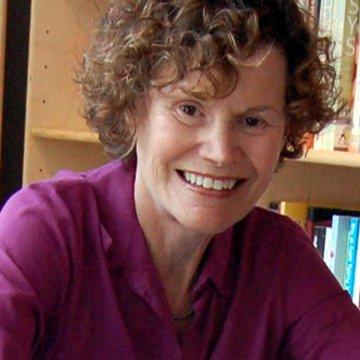 explanation: Blume was an author of books for children and teenagers, several of which became controversial for addressing sex-related topics. more…