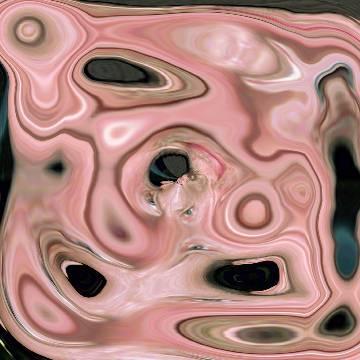 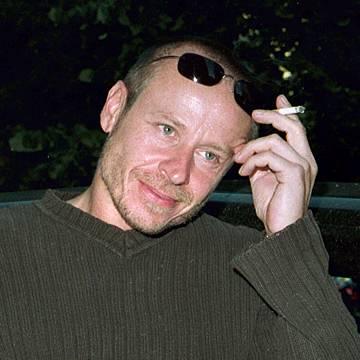 clue: This mad monk was born down to the underworld in a most absolute manner.

explanation: In "Hellboy," Roden played Grigori Rasputin (the infamous mad monk of the Russian Czar's final years), brought back from the underworld. He also played a villain in "The Bourne Supremacy" ("born"). more…