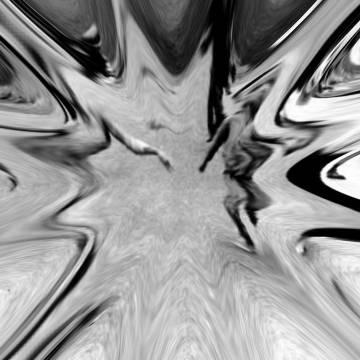 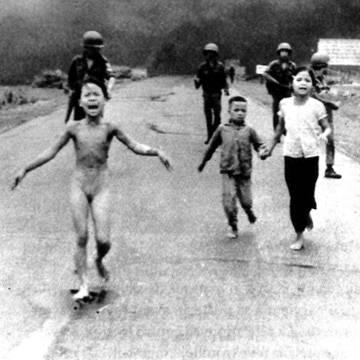 clue: The photo of this crying girl became burned into our memory as we considered ending the conflict that destroyed her home.

explanation: Photos of a severely burned Kim Phúc running away from a bombing was one of the most remembered photographs from the Vietnam War. more…